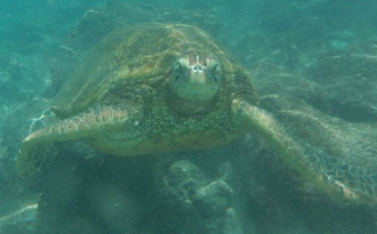 (My Mom actually took this picture of the Sea Turtle we saw and swam with at Black Rock in Maui! Amazing!)

Aloha! So, if some of you have noticed the lack of posts within the past week or at least the time in which they come out, there’s a reason for it.

I am in Hawaii! We are going back home on Saturday night but I will still have the weekly matchups posted as well as hot deals AND I will be back in the full swing of deal posting on Monday morning! 😉 I can’t just leave you all hanging but did want to let you know of my absence (even though I still have been posting). I normally post more than I have been and earlier in the morning. There is a 4 hour time change here though and it’s quite difficult. 😎

Don’t worry though, I am still posting deals like I have been…I’ve been here all week and still am posting along. 😉 Good thing for Wi-Fi! 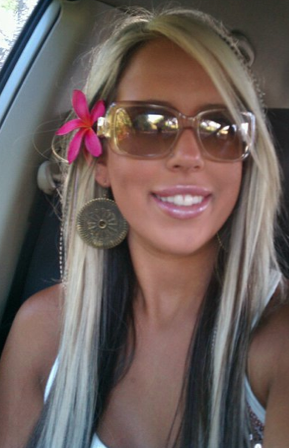 This is another example of why I love to use coupons. We have been able to save money (from what we would have spent on groceries and personal care items) to spend on family vacations!

I will post more pictures later and maybe even a Hawaii video (that would have nothing to do with saving money)….. 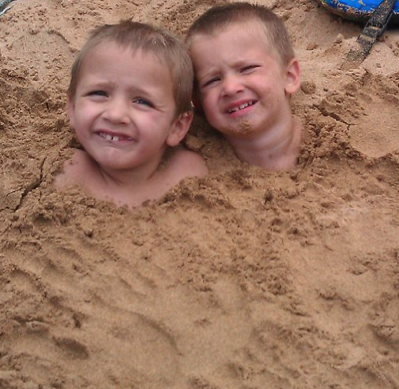 On a side note – I was at Longs Drugs and saw a lady using coupons…..I also at the same time was wishing I had my coupons but I really had no room to pack them so I guess I was doomed for a true vacation! 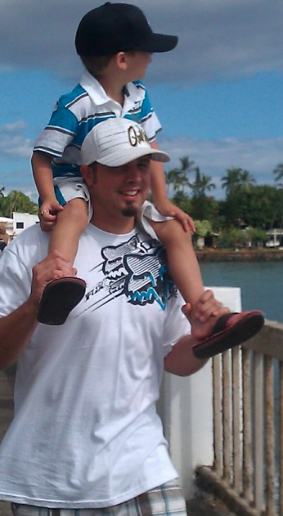 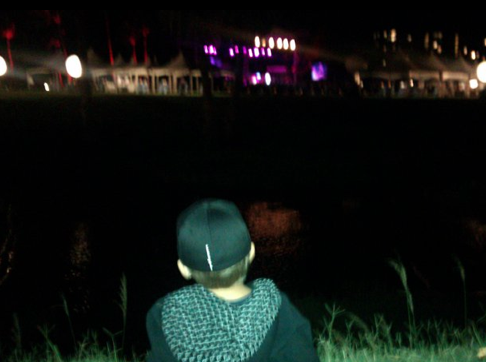 On another side note – Santana was actually playing outside of our Hotel room at a private concert….we were completely spoiled and able to sit on the grass and watch for FREE (talk about a GREAT deal)!! It wasn’t really “nose bleed” section because it was already such a small concert that we could hear and see really well! It was my sons first concert and who knew it would be Santana!