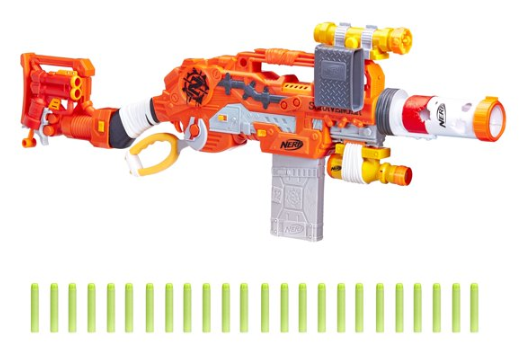 Calling all Nerf fans! You can score a Nerf Zombie Strike Survival System Scravenger Kite for only $27.88 at Walmart! Plus shipping is FREE on orders over $35.

The zombie survivors are prepared for anything, with survival kits to defend against any zombie attack! With the Nerf Zombie Strike Survival System Scravenger kit, you’re ready for any zombifying challenge. Load one of the 12-dart clips into the Scravenger blaster and unleash a dozen darts in a row before you need to reload. Store the second 12-dart clip in the holder on the attachable targeting scope. Slide the tactical light onto a tactical rail to use in low-light situations. Stabilize shots by attaching the stock, which has a 2-dart blaster hidden in it, for a secret back-up blaster. Add the barrel extension to modify the blaster for distance targets. The lever-action Scravenger blaster features an on/off slam-fire button; switch the button to on position and keep moving the lever to fire all 12 darts rapidly. Stay ready for anything with the Nerf Zombie Strike Survival System Scravenger kit! Hasbro and all related properties are trademarks of Hasbro. 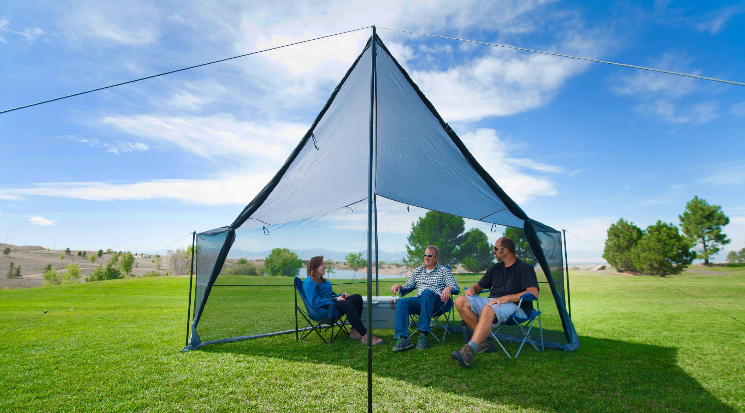 Check out this great deal for anyone who loves send time outdoors! You can get this handy Ozark Trail Tarp Shelter w/ Roll-up Screen Walls for only $34 at Walmart! Plus shipping is FREE on orders over $35 or you may be able to get FREE in-store pickup. 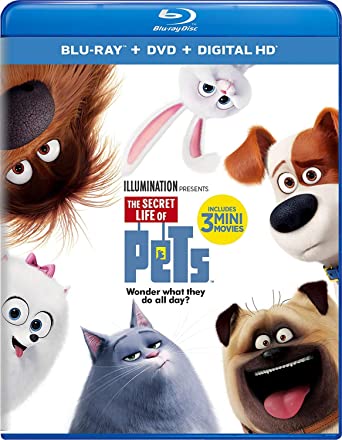 Looking for a fun family movie? Right you can get this The Secret Life of Pets (Blu-ray + DVD + Digital Copy) for only $9.99 at Amazon and Walmart!

Comedy superstars Louis C.K., Eric Stonestreet, and Kevin Hart make their animated feature-film debut that finally answers the question: what do your pets do when you’re not home? When their owners leave for the day, pets from the building gossip with their friends, satisfy their sweet tooths, and throw outrageous parties. But when a pampered terrier (C.K.) and his unruly new quot;roommatequot; from the pound (Stonestreet) get lost in the urban jungle of New York City, they must put aside their differences to survive the epic journey back home.The Secret Life of Pets (Blu-ray + DVD + Digital Copy)
Thanks, Hip2Save!
Yum

Right now at Walmart you can score this Beginners’ Acoustic Guitar Starter Kit for only $44.99! Plus shipping is FREE! 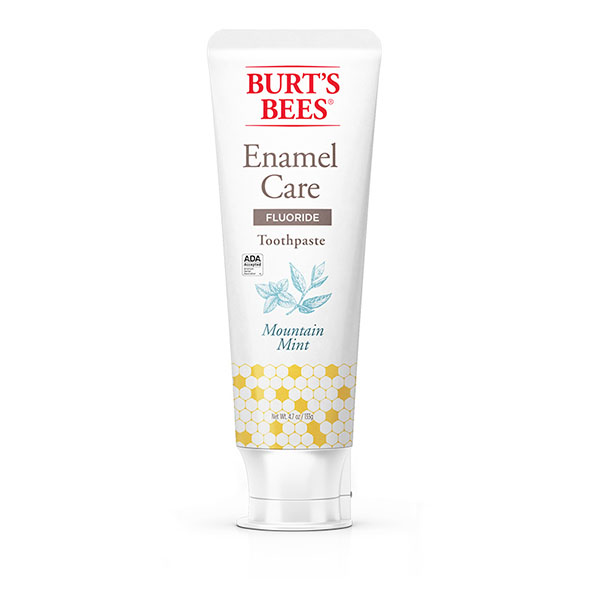 Running low on kid’s toothpaste? If you are, you can score Burt’s Bees Toothpaste for only $0.99 at CVS!

Thanks, Wild for CVS!
Yum 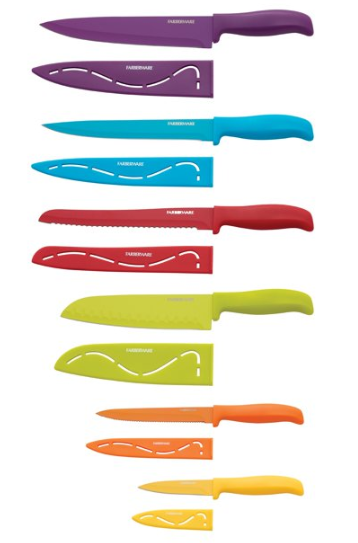 Check out this HOT deal! Right now you can score a Farberware Colourworks 12-Piece Knife Set for only $13.49 at Walmart! Plus shipping is FREE on orders over $35 or you may be able to get FREE in-store pickup. 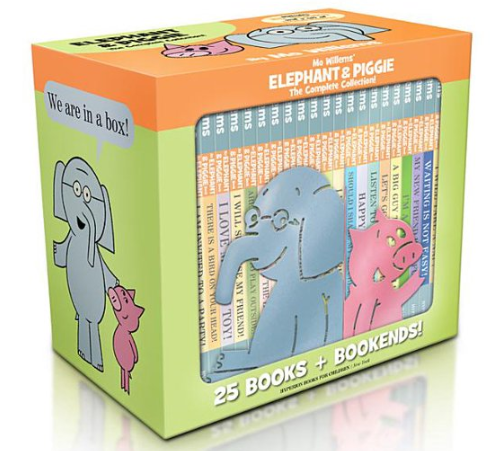 If your kids love to read, right now Amazon and Walmart have this Elephant and Piggie: The Complete Collection for only $81.99! What a great gift idea! 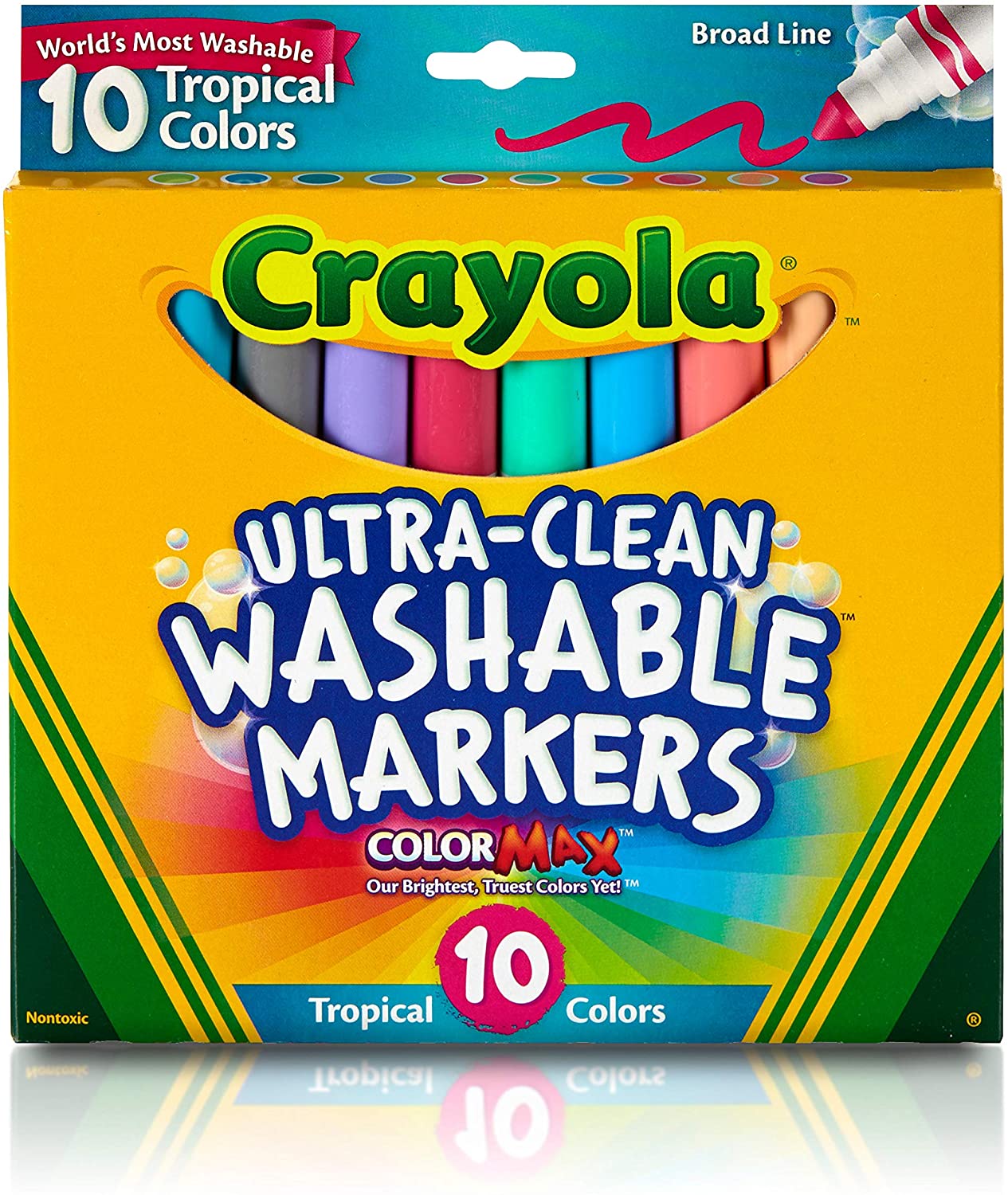 Right now you can snag this fun and very popular Crayola Ultra Clean Washable Tropical Markers for only $3.77 at Amazon! What a great gift idea!

Kids love to lay down bright color, but parents want to keep that color where it belongs and easily remove it where it doesn’t! Crayola Ultra-Clean broad line classic markers now have an improved Ultra-Clean washable formula and come with two new colors. These durable broad-line markers feature conical tips that let kids color in large spaces or draw slim lines. 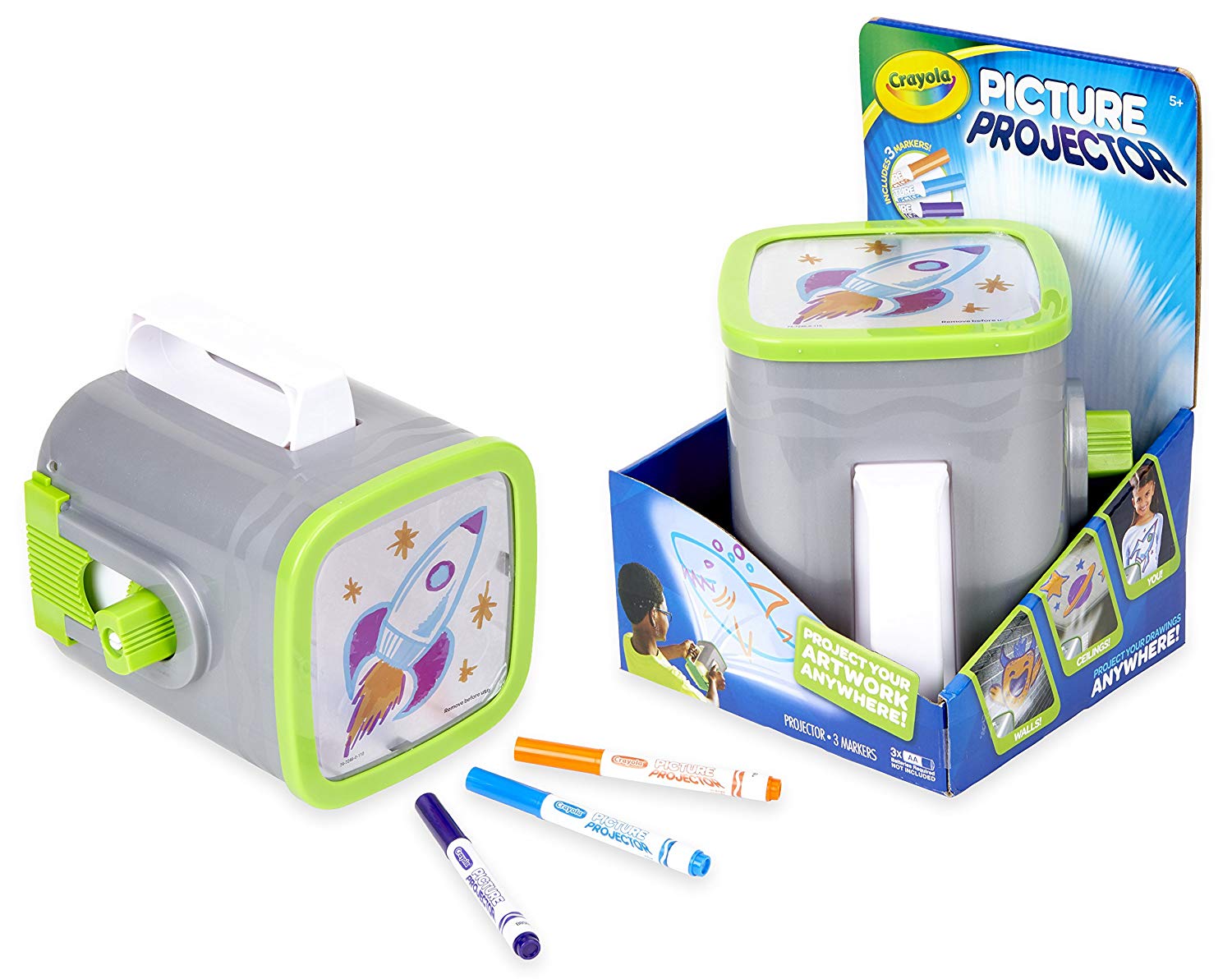 Wow! Right now you can pick up this Crayola Picture Projector for only $14.22 at Amazon! This projector would make a wonderful gift idea for any young artist. Plus you can get FREE shipping on orders over $25 or if you are an Amazon Prime Member. 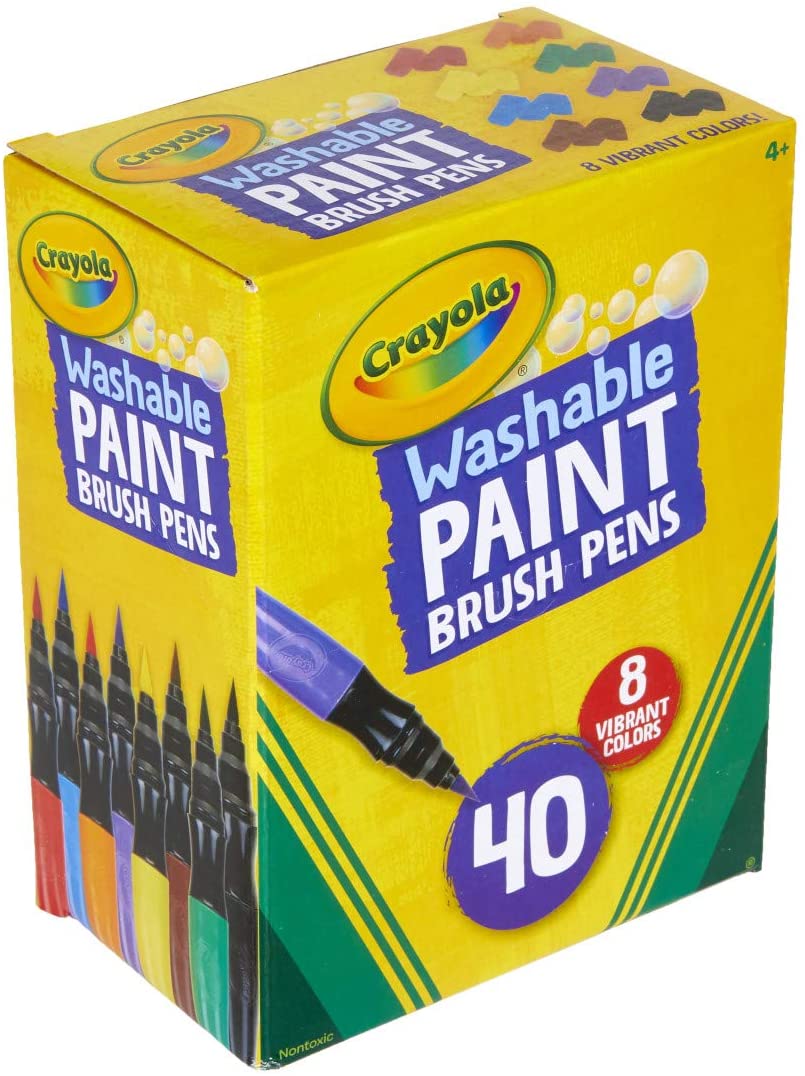 Right now you can snag these fun and very popular Crayola Washable Paint Brush Pens for only $23.19 at Amazon! What a great gift idea! Plus you can get FREE shipping on orders over $25 or if you are an Amazon Prime Member.