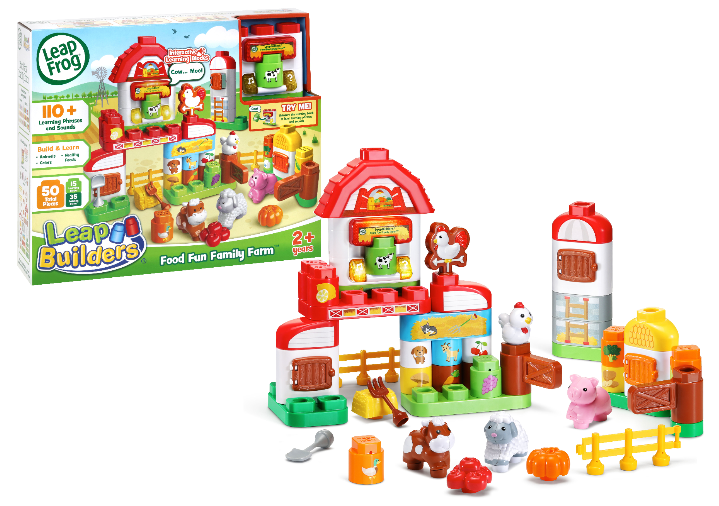 How cool is this toy?!?! Hurry over to Amazon or Walmart, where they currently have this LeapFrog LeapBuilders Food Fun Family Farm 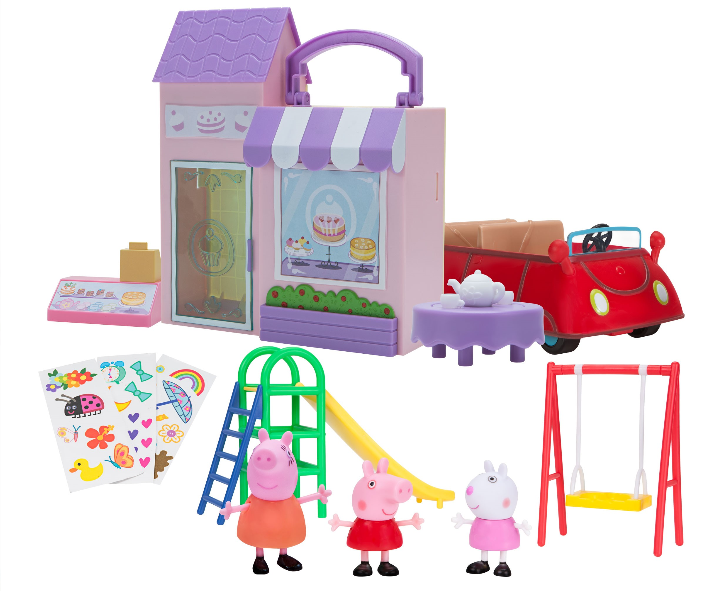 Calling all Peppa Pig fans! Right now Walmart has this Peppa Pig Exclusive Fun Day Value Box for only $125! What a great gift idea! Plus shipping is FREE on orders over $35 or you may be able to get FREE in-store pickup.

After gazing into the front window of the Peppa Pig Little Bakery Shop, you won’t be able to resist going inside to enjoy some yummy treats and delicious tea with Peppa! Great for adding to other Peppa Pig Playtime sets, Little Places, Deluxe Playset, Vehicles, and the rest of the range! Suitable for age 2 years and up.

Check out this HOT deal! Right now you can get this Sunbeam Warm Steam Vaporizer for only $4.99 at Walmart! Plus shipping is FREE on orders over $35 or you may be able to get FREE in-store! Wow! 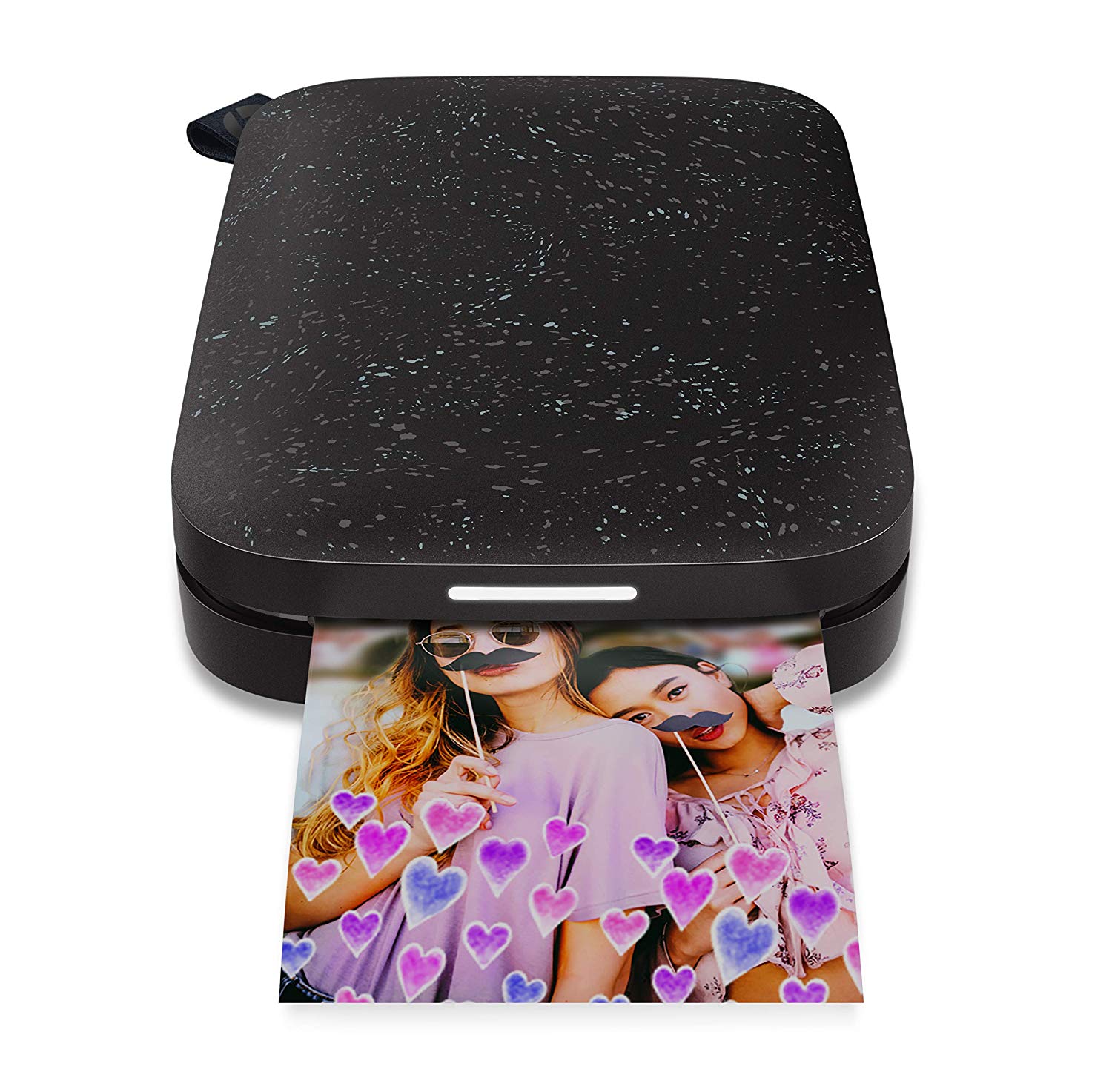 Calling all photographers! Right now you can get this easy to use HP Sprocket Portable Photo Printer for only $49.85 at Amazon or Best Buy! Plus shipping is FREE. 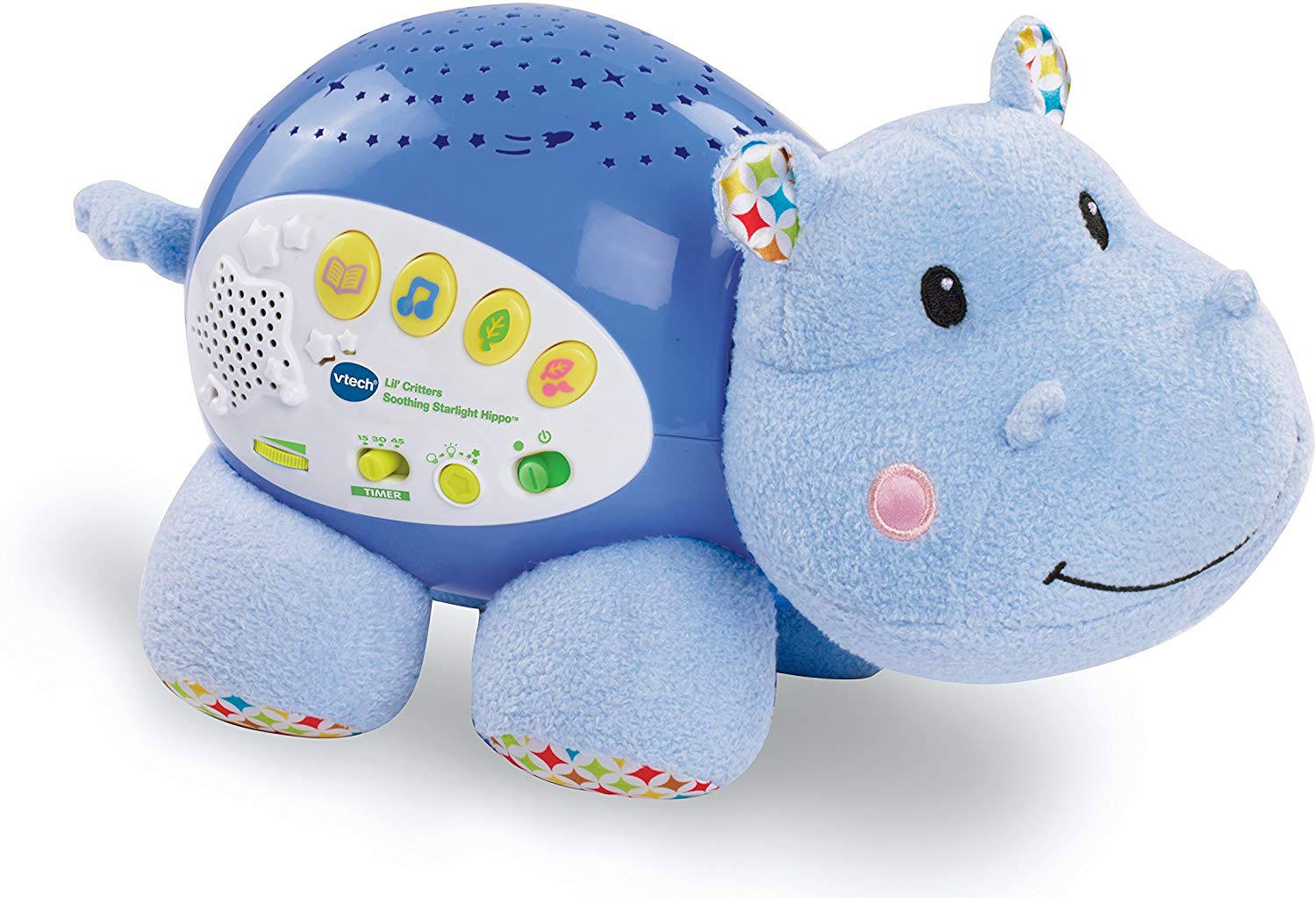 Wow! Right now you can pick up this fun VTech Baby Lil’ Critters Soothing Starlight Hippo for only $17.99 at Amazon! Plus you can get FREE shipping on orders over $25 or if you are an Amazon Prime Member. 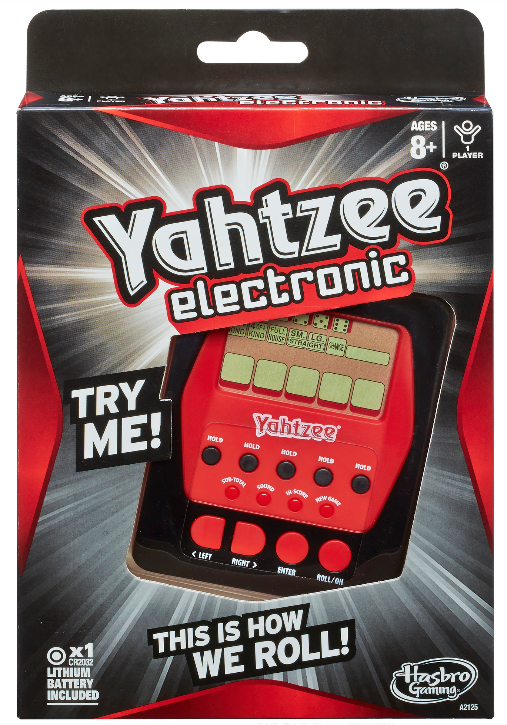 Right now at Walmart you can get this Electronic Yahtzee Game for only $7.25! Plus shipping is FREE on orders over $35 or you may be able to get FREE in-store pickup.

Roll the digital dice and rack up the scores in this addictive, fast-action Yahtzee Electronic Game. This handheld device is a portable, digital version of the epic dice game. To win the on-the-go game, you have to score against the combos on the screen. Keep rolling to get the highest score you can. Tap the buttons on the on-screen digital dice for an awesome combo. Automatic scoring lets you roll fast for frantic action on the go. This lightweight and compact game fits easily in your pocket, so you can take it anywhere. The Yahtzee device comes with a battery and game instructions. 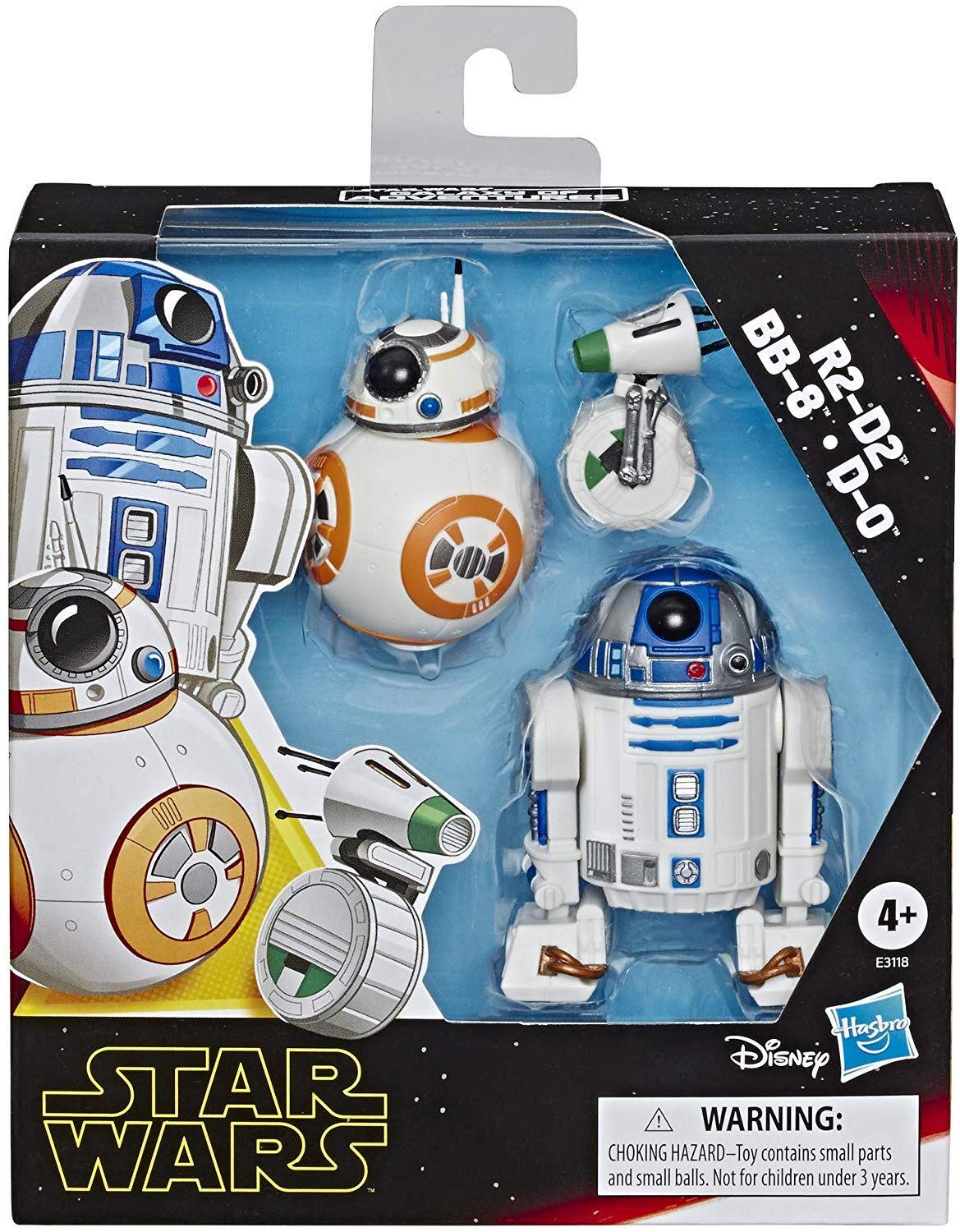 Hurry over to Amazon to score this fun Star Wars Action Figure 3-Pack Droid Toy Figurines for only $7.50! What a great gift idea for any Star Wars fan! 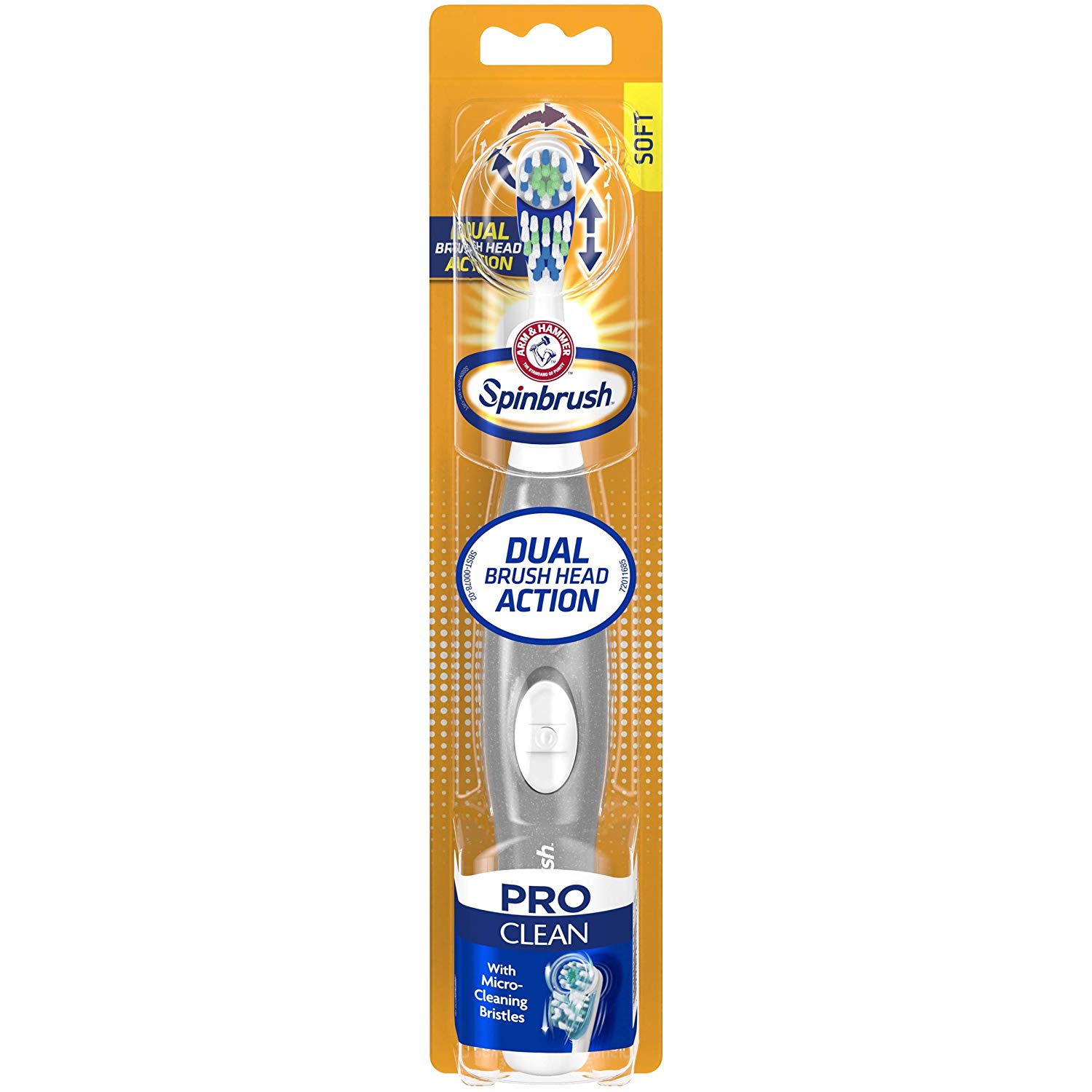 If you are in need of a new toothbrush, check out this great deal! Right now Amazon has this Arm & Hammer Spinbrush Pro Series Daily Clean Battery Toothbrush for only $3.49! Plus you can get FREE shipping on orders over $25 or if you are an Amazon Prime Member. 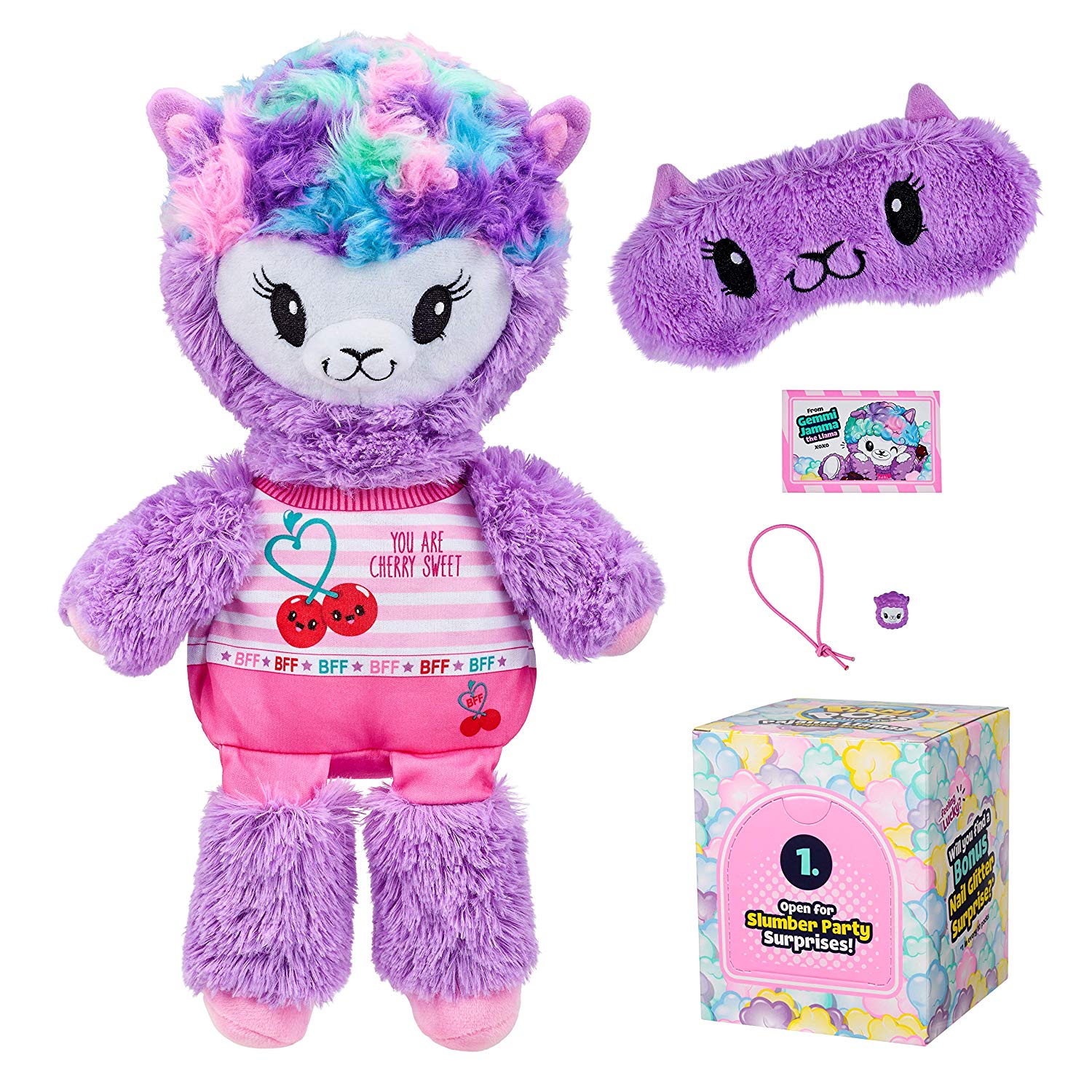 Here’s a great gift idea for any Pikmi fan! Right now Amazon has this Pikmi Pops Giant Pajama Llama Gemmi Jamma Plush for only $12.97 at Amazon or Walmart!

Here’s a great gift idea for any Puppy Dog Pals fan! Right now at Amazon and Walmart you can score this Disney Junior Puppy Dog Pals Dog House Playset for only $16.99!

From Disney Juniors new hit pre-school series Puppy Dog Pals, fun-loving pug brothers and best pals Bingo and Rolly love playing and exploring together! Kids can relive the fun with the action-packed two-story Puppy Dog Pals Doghouse Playset! Bingo and Rolly figures can ride on the tire swing, take the elevator up and down, play on the seesaw, slide from the second floor into A.R.F., their robotic friend, and even fly on a glider around the roof! The playset includes 3 poseable figures of Bingo and Rolly, one A.R.F. as a vehicle, and tons of exciting kid-powered features! Puppy Dog Pals Doghouse Playset features: see-saw tire swing, working elevator, slide, and spinning glider. Playset looks just like Rolly and Bingos Doghouse from the show! Set Includes: Bingo figure, Rolly figure, and A.R.F. as a vehicle.