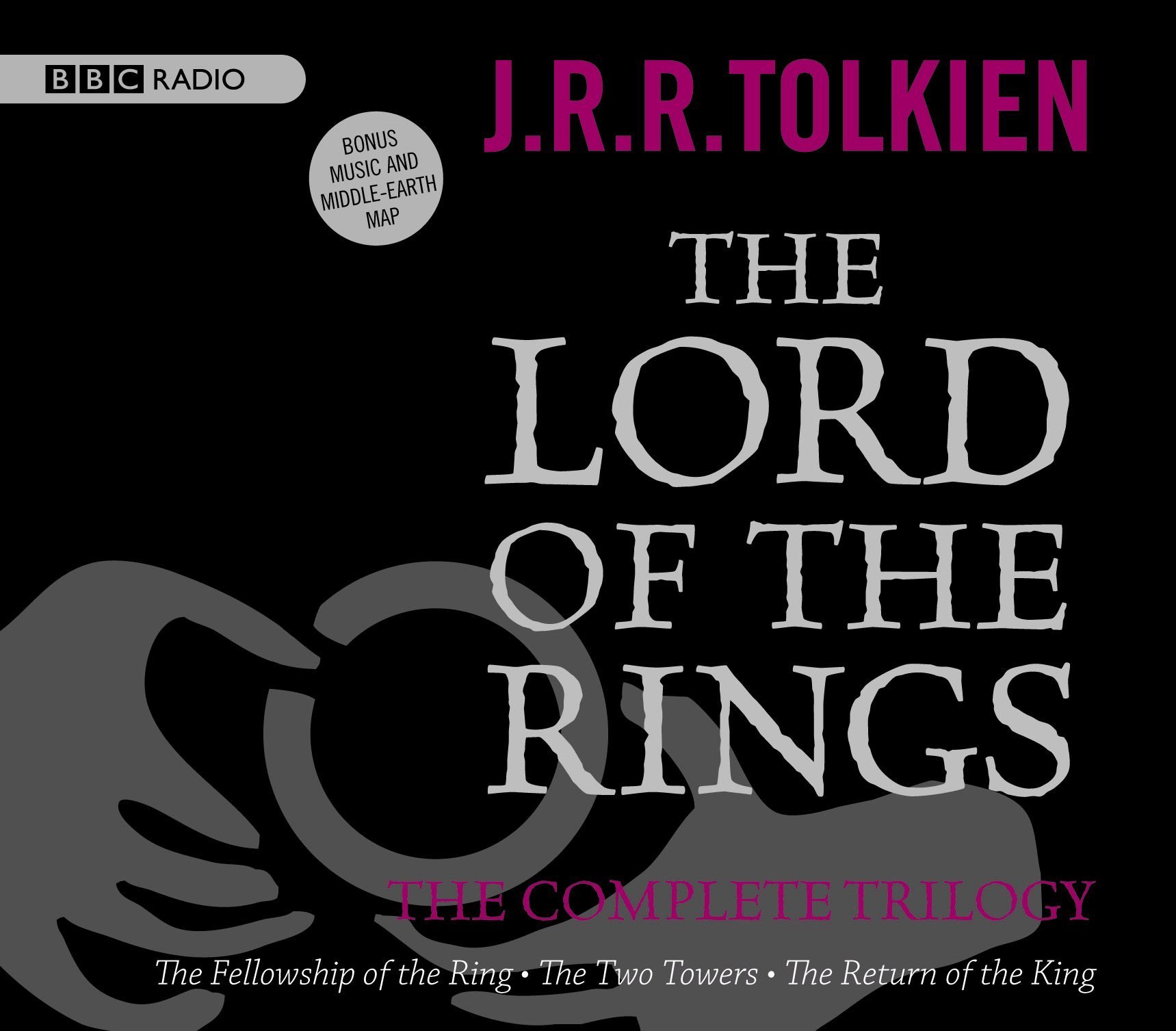 Right now you can download this The Lord Of The Rings: The Complete Trilogy for FREE!

Widely regarded as a broadcasting landmark, this thrilling dramatization by Brian Sibley and Michael Bakewell boasts a truly outstanding cast, including Ian Holm, Michael Hordern, Robert Stephens, and John Le Mesurier. Tolkien’s tale relates the perilous attempt by Frodo Baggins and company to defeat the evil Sauron and dispose of the Ruling Ring.

Brian Sibley, one of the original dramatists, wrote the opening and closing narration for the character of Frodo, played by Ian Holm, who now stars as Bilbo in the feature films based on The Lord of the Rings.