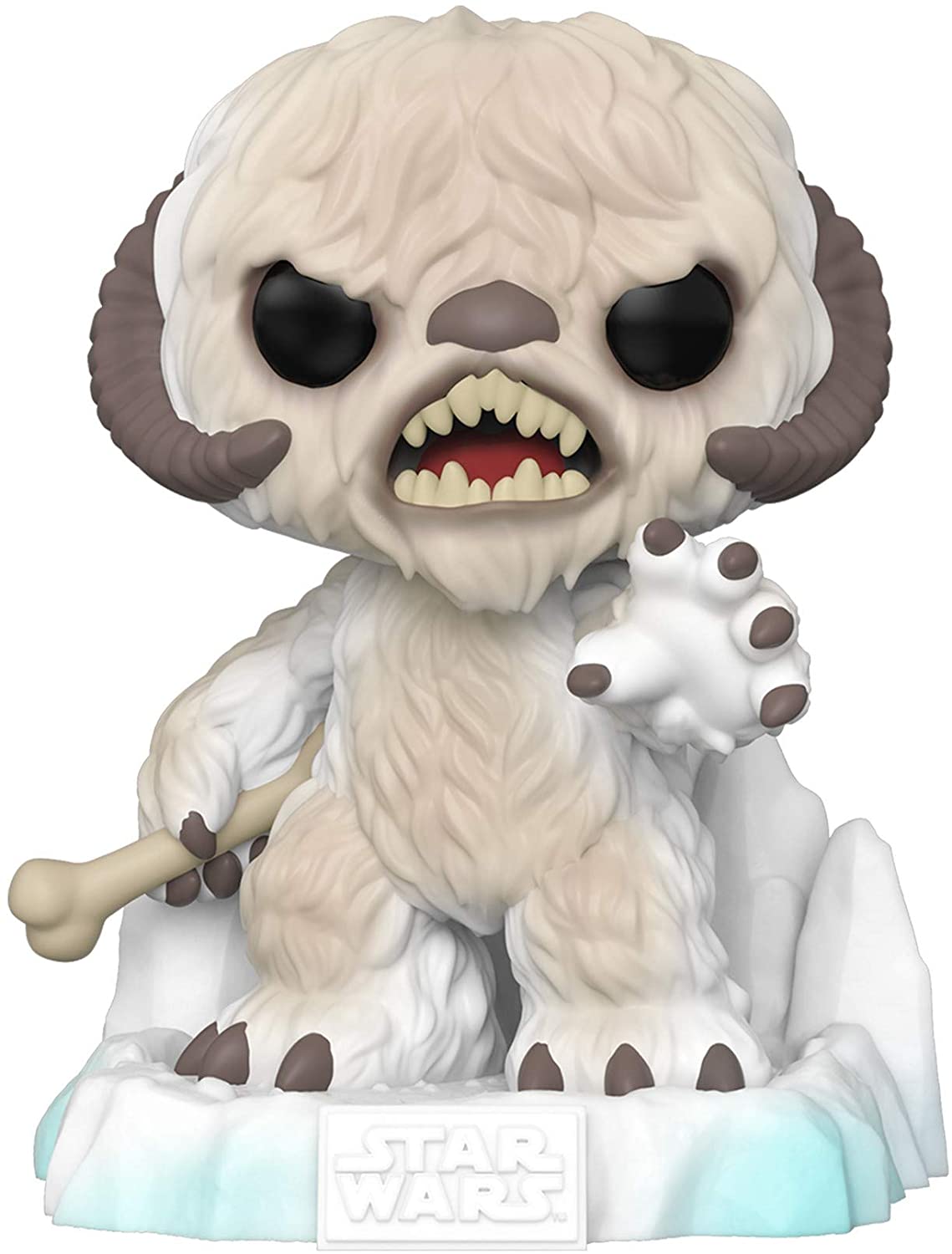 If you have a Star Wars fan in your life, you will mot want to miss this great deal! You can grab a Funko Pop! Deluxe Star Wars Wampa Vinyl Figure for just $15.17! Plus you can get FREE shipping on orders over $25 or if you are an Amazon Prime Member.