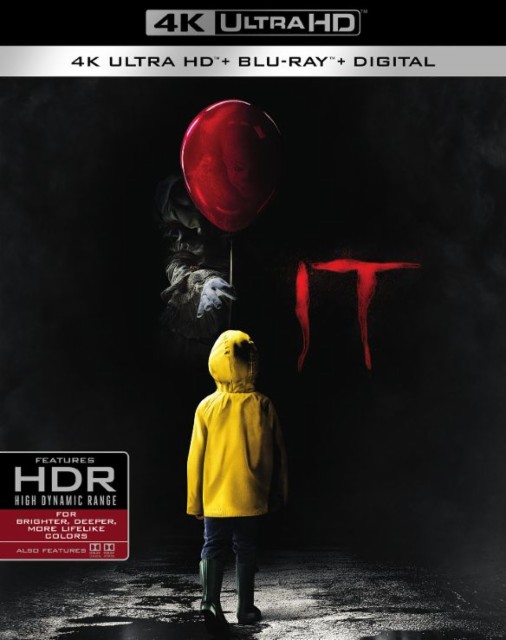 If you have a horror movie fan in your life, check out this great deal! Right now you can pick up this It [4K Ultra HD Blu-ray/Blu-ray] for only $17.99! Plus shipping is FREE on orders over $35 but you may be able to get FREE in-store pickup if you would like it quicker!

In a small town in 1989 Maine, seven bullied kids known as the “Losers’ Club” discover that a malevolent force is preying on the local children. When they realize that the town’s adults can’t protect them, they band together to destroy the monster, a killer clown called Pennywise (Bill Skarsgård). Jaeden Lieberher, Jeremy Ray Taylor, Sophia Lillis, Finn Wolfhard, Wyatt Oleff, Chosen Jacobs, Jack Dylan Grazer, Nicholas Hamilton, and Jackson Robert Scott co-star in this horror film, which is based on the novel by Stephen King. Directed by Andy Muschietti. ~ Jack Rodgers, Rovi
POST AD GOES HERE
This post may contain affiliate links or sponsored content, read our Disclosure Policy.
0 Comments