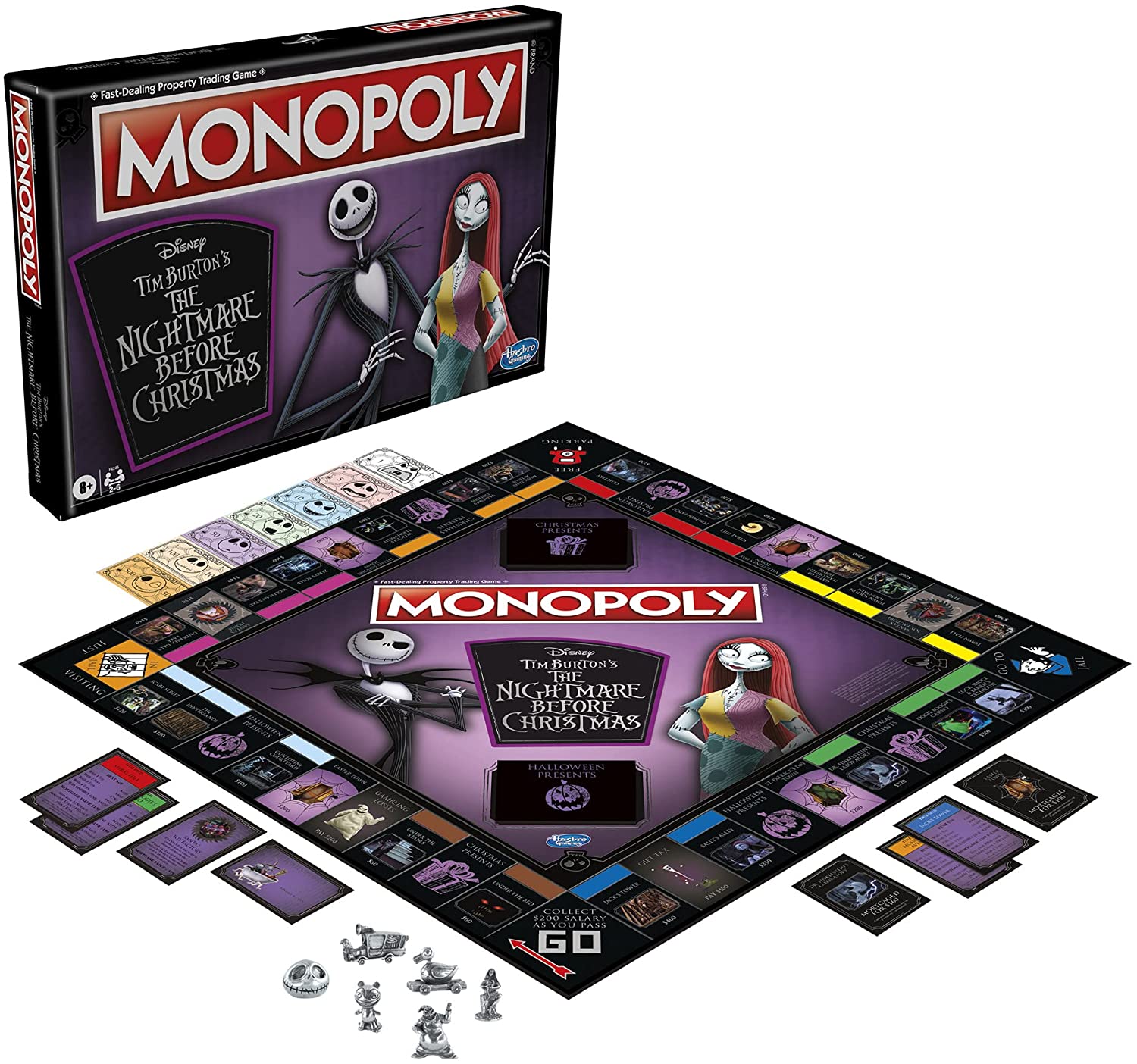 If you have Disney fan in your life, you will not want to miss this great deal! Amazon has this highly-rated Monopoly The Nightmare Before Christmas Edition Board Game for only $33.49! Plus shipping is FREE!