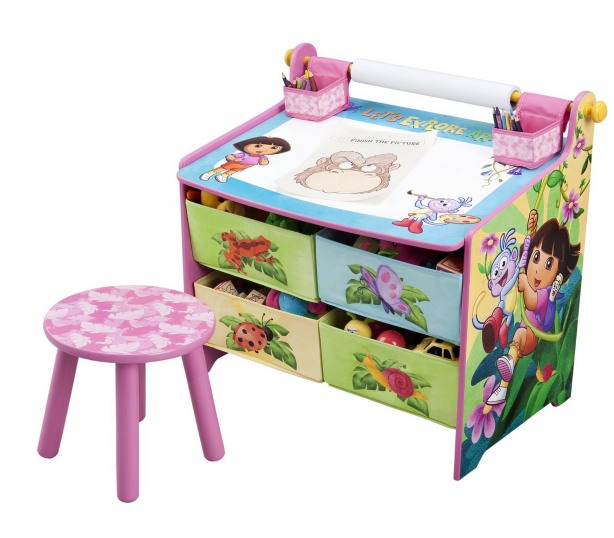 You will get FREE shipping with Amazon Prime (sign up for a FREE 30 day trial here) or when you spend $25 or more with super saver shipping! Remember, Amazon prices can change at any time.

If you are a Dora Fan Club member be sure to enter to win the Dora Rocks Sweepstakes! 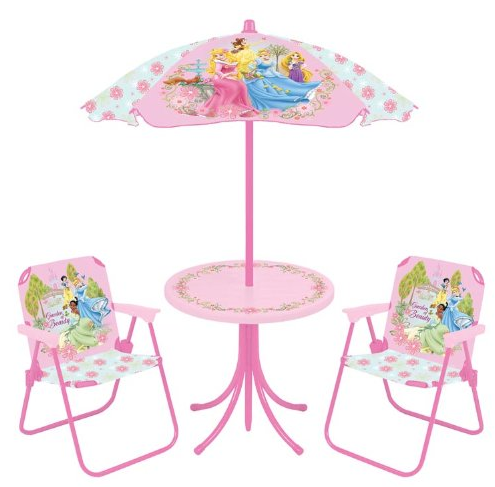 Woohoo! There are some great deals on super cute Patio sets from Amazon + FREE shipping! They may not last long so act fast.

This deal is going in the “Raining Hot Christmas Gifts” bag here (see other HOT Christmas Deals)!
Don’t forget to sign up for a FREE UPS My Choice account so you can track your packages so they don’t get stolen or lost this Holiday season! Remember Amazon prices can change at any time!
Thanks, The Daily Goodie Bag 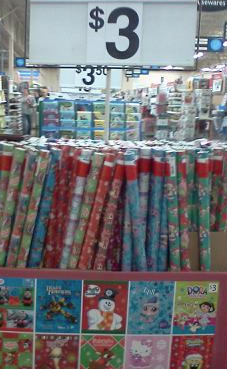 Woohoo! Remember the $1/1 Dora or Spongebob wrapping paper coupon last year?! It’s back again under zip code 77477!!! You can take it to Walmart where this wrapping paper is priced at just $3 so after the coupon they will be only $2.00! Sounds like a great deal to me….my kiddos love Spongebob!

To enter the specific zip code just click on “Local Coupons” up top and then type the zip in the box then hit the orange button or enter and click back on “Coupons” to see all the coupons. 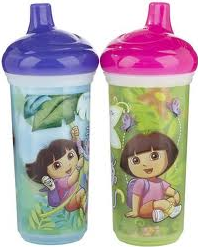 In case you all didn’t know, there are a ton of great clearance items at CVS right now! You may be able to find the Dora Munchkin Cups on clearance for $1.87 and when paired with the $1/1 Munchkin coupon here (under zip 44240) you will pay only $0.87! Be sure to let us know if you find these! 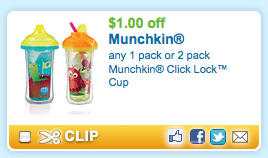 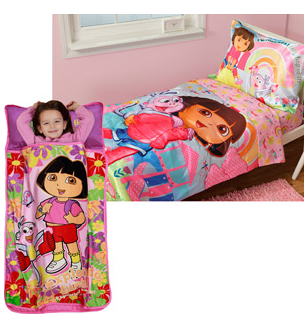 Alert: This order will probably get cancelled but it’s worth trying!

Right now at Walmart online you can get a Dora bed set for the best price ever…Ummm……FREE! Yup, and FREE shipping when you pick up from the store!

Hurry though, and please remember, there is a high possibility this may be cancelled but I’ve seen things like this go through before.