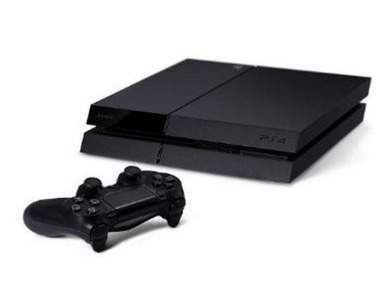 Amazon currently has just released pre-orders on PlayStation 4 which will cost $399.99 + FREE shipping! This will be released December 31, 2013 but at least you will already have one and not have to worry about finding one because they may sell out fast! 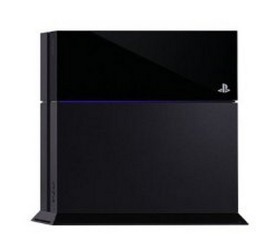