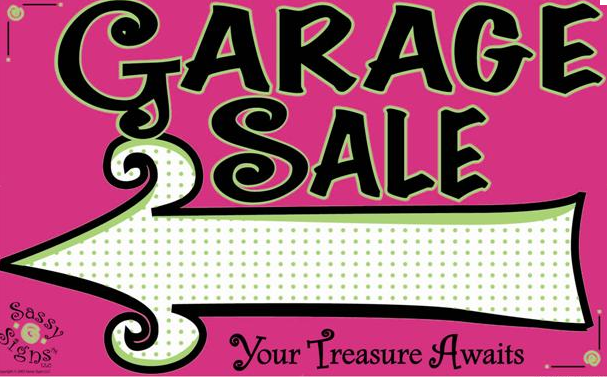 This is an older post but I wanted to bring it up again for those of you that haven’t seen it….

Today’s topic is going to be about Etiquette for selling your stockpile at a Garage sale…is it right, is it wrong?

I have actually received a lot of emails asking me about this topic. If it’s okay to do or right to do…..

This is a hard topic because I have mixed feelings about it. Parts of my disagree with it and parts of me agree with it.

A big part of me that disagrees is if people are clearing shelves every week just to turn around and sell the items.

Now, part of me agrees with it if you do it in moderation. Sell off your extra items from your stockpile, don’t clear shelves and be respectful of others that want to get a great deal as well. I know some people cannot find jobs right now so they have started couponing as their “job”. 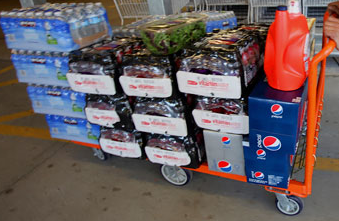 Have you ever been to Costco (before using coupons of course…j/k I still do like Costco for certain things)…..anyway, have you ever been to Costco and watched someone in line in front of you check out with 3 huge rolling cart thingies filled with goods?! Well, more than likely they are purchasing these items to resell (too bad they weren’t using coupons huh?!)….It’s the same concept, if you think about it.

Just please, if you are selling your stockpile items at garage sales please be respectful of others trying to get a good deal too. If you see someone selling their stockpile at a garage sale, just remember….they may be doing this as a way to help support their family and may not have another option at the moment. Please don’t be too quick to judge.

Also, more than likely the people purchasing items FROM garage sales are still going to be getting items for cheaper than what the stores sell them for (unless using coupons of course).

What do YOU think about selling stockpiled items at garage sales, and what etiquette tips do YOU have?!