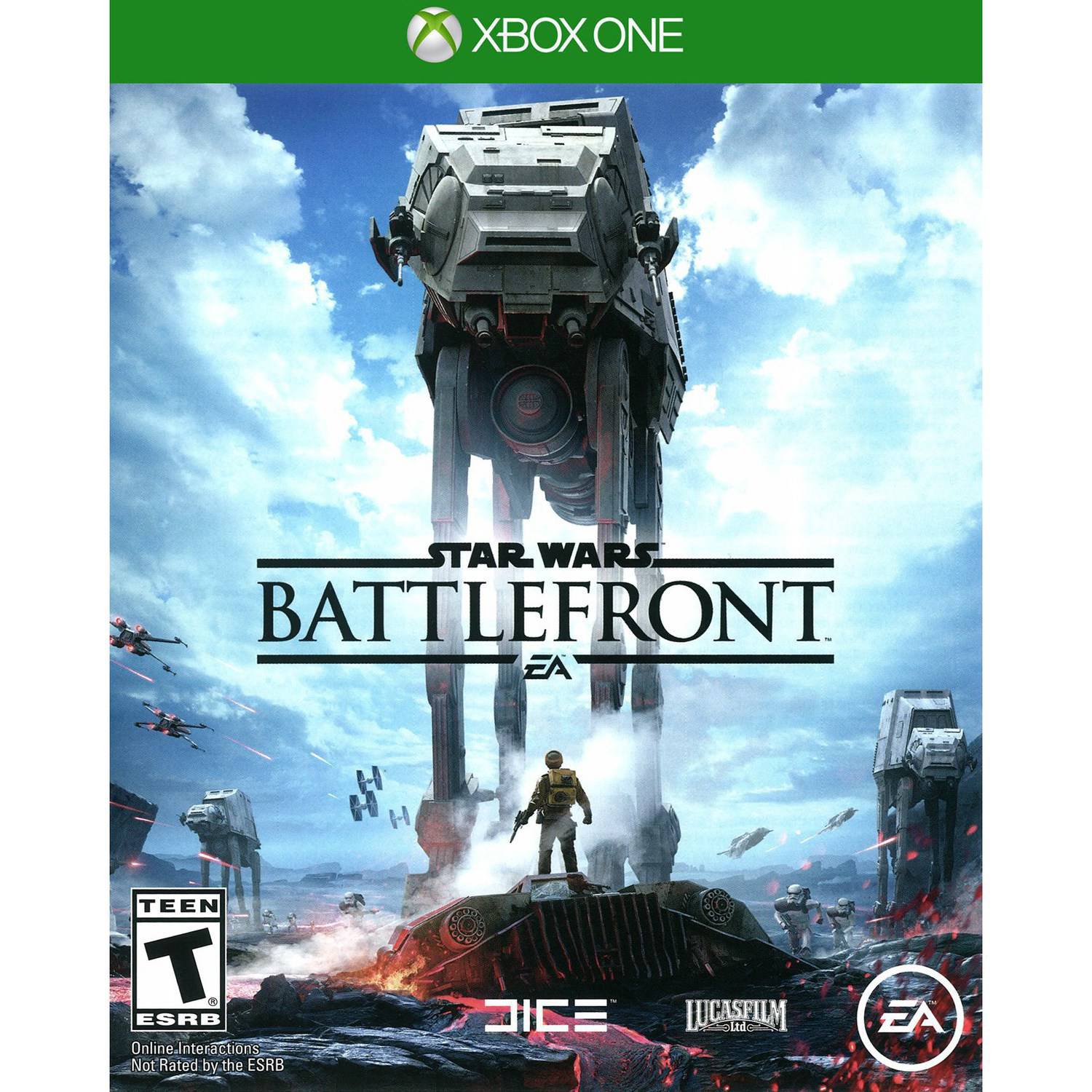 Wow! If you have a Star Wars and Xbox One fan on your Christmas, you ill not want to miss this great deal! Right now at Walmart this fun and newly released Star Wars Battlefront Xbox One Game for only $39.96! Plus you may be able to get FREE in-store pick up.