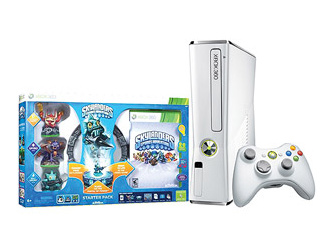 Hurry over to Walmart and grab the Xbox 360 4GB Console with Skylanders Starter Kit and Exclusive Gill Grunt Character  for only $159! 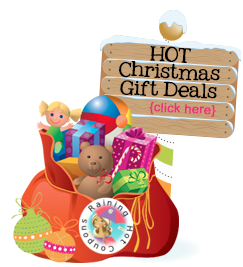 This deal is going in the “Raining Hot Christmas Gifts” bag here (see other HOT Christmas Deals)!
Don’t forget to sign up for a FREE UPS My Choice account so you can track your packages so they don’t get stolen or lost this Holiday season!